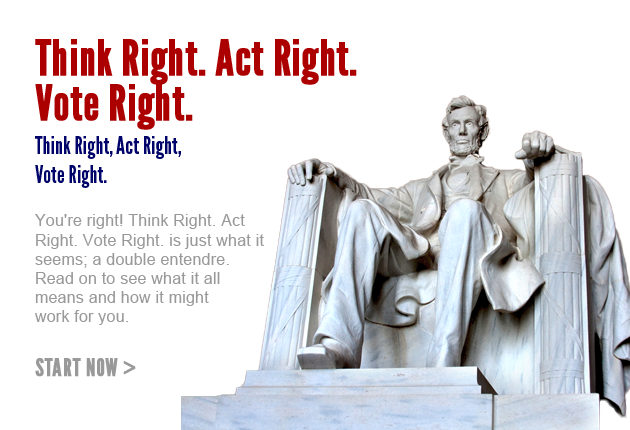 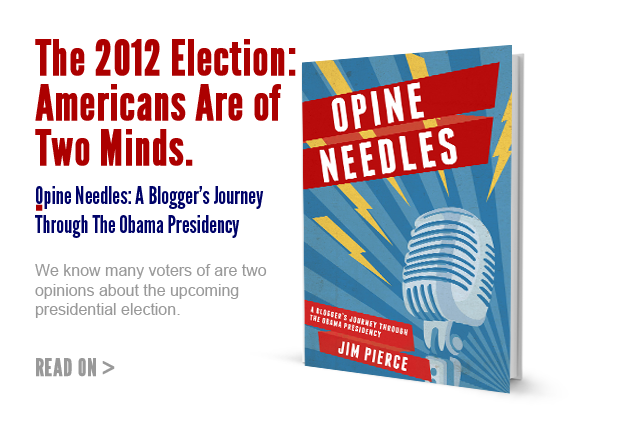 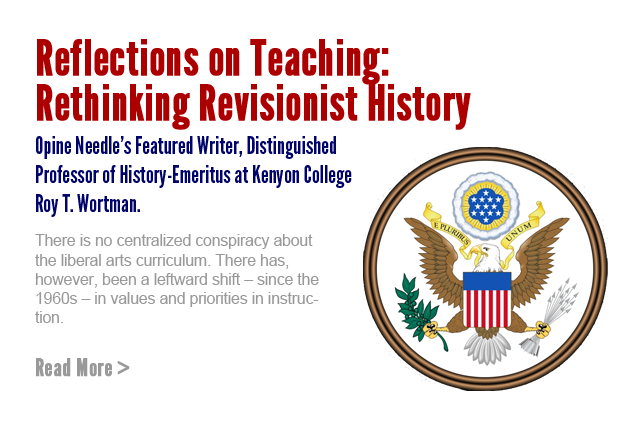 I defy you to come up with a reason why old things aren’t best!

We are in trouble on so many fronts it’s not only frightening, it’s hard to keep track!

Is Racism for Whites Only?

The George Zimmerman trial was disturbing on many levels. The behavior of some of our leading public figures was (and continues to be) beyond sublime. It was (and is) surreal.

Bill Hagans is one of thousands of unsung heroes from our greatest generation. Read his story by Featured Author, Roy Wortman

Thankfully, Congress is demanding answers to all that transpired the week of September 10th 2012. The analysis can be parsed into multiple pieces: what led up to the events in Benghazi in the months before the attack, what occurred in the hours just prior to during and after the attack, and what has transpired since the attack. One of the egregious narratives floated at the time of the attack was the storyline of an off-color video touching off spontaneous protests. 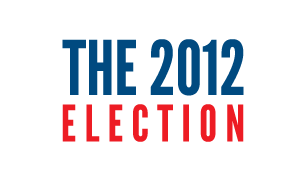 This vlog provides an analysis of the national mood in 2008, and discusses the historic election of Barack Obama ...
Watch > 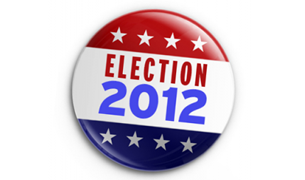 This is not rocket science, but if you would like a few reminders as to why this election matters, watch this vlog!
Watch >