Philanthropy Is An American Tradition

By Jim Pierce On May 1, 2012 In Act RIght, Blog, Think Right, Vote Right With No Comments 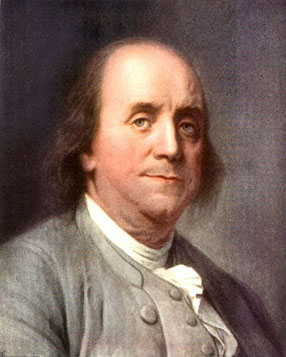 Philanthropy in the United States is as American as apple pie. As a people, we give more of our money to charitable causes than any other citizens in the world.

I was prompted to write about this topic by a note I saw on Facebook. I am Chairman of I Am Waters, a wholly non-political 501© 3 Foundation committed to providing physical and spiritual hydration to America’s homeless population. We recently held a successful fundraiser in Houston, Texas. In discussing the success of the event, I made the comment that we have a growing homeless population in the United States, and I Am Waters is committed to working with and helping this “underclass” of our society. One comment (in reference to our growing homeless population) posted after my observations was “Thanks to the Republicans”.

After shaking my head, and deciding to ignore the comment, I started thinking, “how can people be so misinformed?” This comment was offensive on at least two levels. It:

Do these people ever stop and wonder why the 10 cities in the United States with the highest level of poverty and unemployment are cities with a legacy of democrat mayors and entitlement spending that have done nothing but encourage indigence and cultures of unfulfilled expectations? George W. Bush called it the “soft bigotry of low expectations”, and he was spot on.

I write about the historical connectivity between private sector success and philanthropy because it is clear many people today have not the slightest inkling of how the United States of America became such an incredibly exceptional nation. The lack of understanding and appreciation for the work ethic and philanthropic mentality that helped us grow yesterday is part of the reason we are so challenged by such destructive social and economic redistributionist policies today.

The art of giving is not a new phenomenon. Benjamin Franklin epitomized the charitable nature of our founding fathers. Alexis de Tocqueville, when writing his book on the uniqueness of the American experiment, noted that ours was a nation that believed in creating opportunity for the private citizen to succeed; partially so that citizen (not the government) could initiate “private initiatives for public good, focusing on quality of life”.

Indeed, until the last few decades, it was implicitly understood that if one were to achieve success in life, it was incumbent upon that person to find a way to give some of that success back to the greater good. This was an intrinsic American way of life, born of our pioneering colonial “can-do” attitude, and infused with and by a strong Judeo-Christian ethic. While many choose to remember George H.W. Bush’s “no new taxes” pledge in the 1988 Republican Convention in New Orleans, many also remember his call to all Americans to give of themselves to others, and for each to become one of a “1000 points of light”.

Somewhere along the way in the madness of our inexorable post WWII rush to political correctness, we lost the thread of connectivity between success and philanthropy. The progressive left began to disconnect the historical association between living the American dream and voluntarily giving back. Worse, these liberals (those who denounce our history [the way we grew into ourselves] in the 17th-19th centuries, and view virtually all past events in apologetic terms) began to build and perpetuate a new reality; namely, that success is evil, and private sector philanthropy should be largely replaced by something mandated by the federal government.

In essence, while the democrats still talk about philanthropy, (and many democrat citizens still give large amounts of money to worthy causes) the reality is that the democrat party believes in forced philanthropy though taxation, with the end game being one in which our successful producers are diminished by way of their accumulated capital being involuntarily redistributed to those less successful.

History matters! And to that person who thought to politicize the good work of I Am Waters, I implore you to look at the homeless populations and poverty levels of every government in the recorded annals of man that tried to socialize its industry, commerce, and engines of societal production.

Whenever it has been the goal of government to create equality of outcome for its people, there has been failure. Our unprecedented success and growth as a fledgling nation was, in large part, due to:

The left refuses to acknowledge that employment and hope cannot be created by the whims of social progressive politicians. Long-term jobs are only sustained by the private sector. And only with jobs and a viable economic outlook will philanthropy thrive.

Ronald Reagan understood the importance of our history. You may see him say it for himself here: 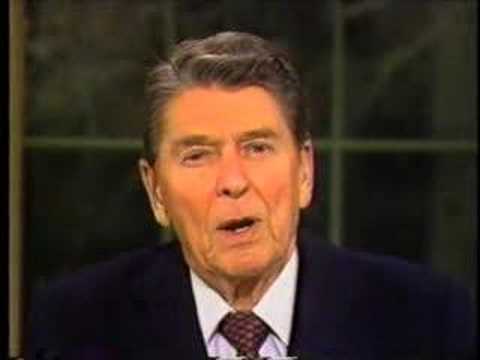 ← The Oval Office (The Importance of History and Tradition)
Civil Discourse and the Left – An Oxymoron? →